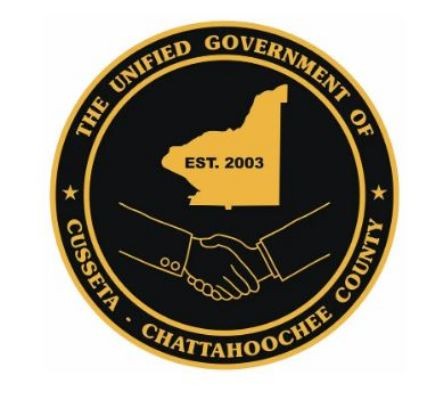 Mr. McGlaun was born October 9, 1952, in Columbus, GA, to James Wesley McGlaun, Sr. and Jonnie Mae Grimes McGlaun. He was a member of Cusseta First Baptist Church. Mr. McGlaun began his law enforcement career with the GBI before becoming a Georgia State Patrol Trooper.  He returned to the GBI, serving as a polygraphist before his retirement.  Mr. McGlaun was currently serving Probate Judge of Chattahoochee County, a position he had held for the past 14 years. In his spare time, he enjoyed hunting and fishing and his grandchildren were his life. In addition to his parents, he was preceded in death by his brother, Eric McGlaun.

To plant memorial trees or send flowers to the family in memory of James McGlaun, Jr., please visit our flower store.

Your condolence is awaiting moderation. Once approved it'll appear in the guestbook.

Elayne, we have such fond memories of times spent with you and Jim when you lived in Thomson. So sorry to hear of your loss, hold on to those good memories and stay busy with those grandchildren! Sending love and prayers!

From my family to yours. Elayne, We love and are praying for strength and healing for you and the family.

So sorry. What a good man and friend! The memories are many of the good old days. Prayers for his sweet wife Elaine and his family.

Elayne, sending sincere condolences to you and your family. Praying that God will give you peace and comfort today and always. With love and hugs, Sondra (Simons) Lunceford. 🙏🏻💝

Jim and Vernon served in Region 1 together. We have many fun memories
of the duo engaging in antics in their first years of law enforcement. Our love and prayers are with Elayne and the McGlaun family.

Prayers for the family. Jim was part of our Region 7 family and a dear friend. He was a Trooper during my time with GSP and then I worked with him in Region 7, specifically in Burke County together. He was a hilarious co-worker and good friend.
Daniel Thomas
Former GSP & GBI

Text me the address

Text me the address